South Korea-based BLOO is a hip-hop artist. In Jun 2016, he debuted with a mixtape [Tony] containing ‘Drive Thru’ and drew attention from listeners by presenting songs with love and medium-pitched voices and jazzy vibes. And he released his label compilation song [Weathermen], solo single albums [Better] and [Hennessy].

In 2020, his song ‘Downtown Baby’ made headlines and entered the top chart of the Melon due to Lee Hyo-ri’s comments on MBC TV program <Hangout with Yoo>. And it proved the popularity of his music.

In addition to solo activities, he has continued to collaborate on various externalities, including OST of drama <Voice 3>, collaboration of brand ‘NBA’, activities with niahn as duo neonblue, featuring Sleepy’s [맘대로] and Rico’s [Don’t Talk to Me]. 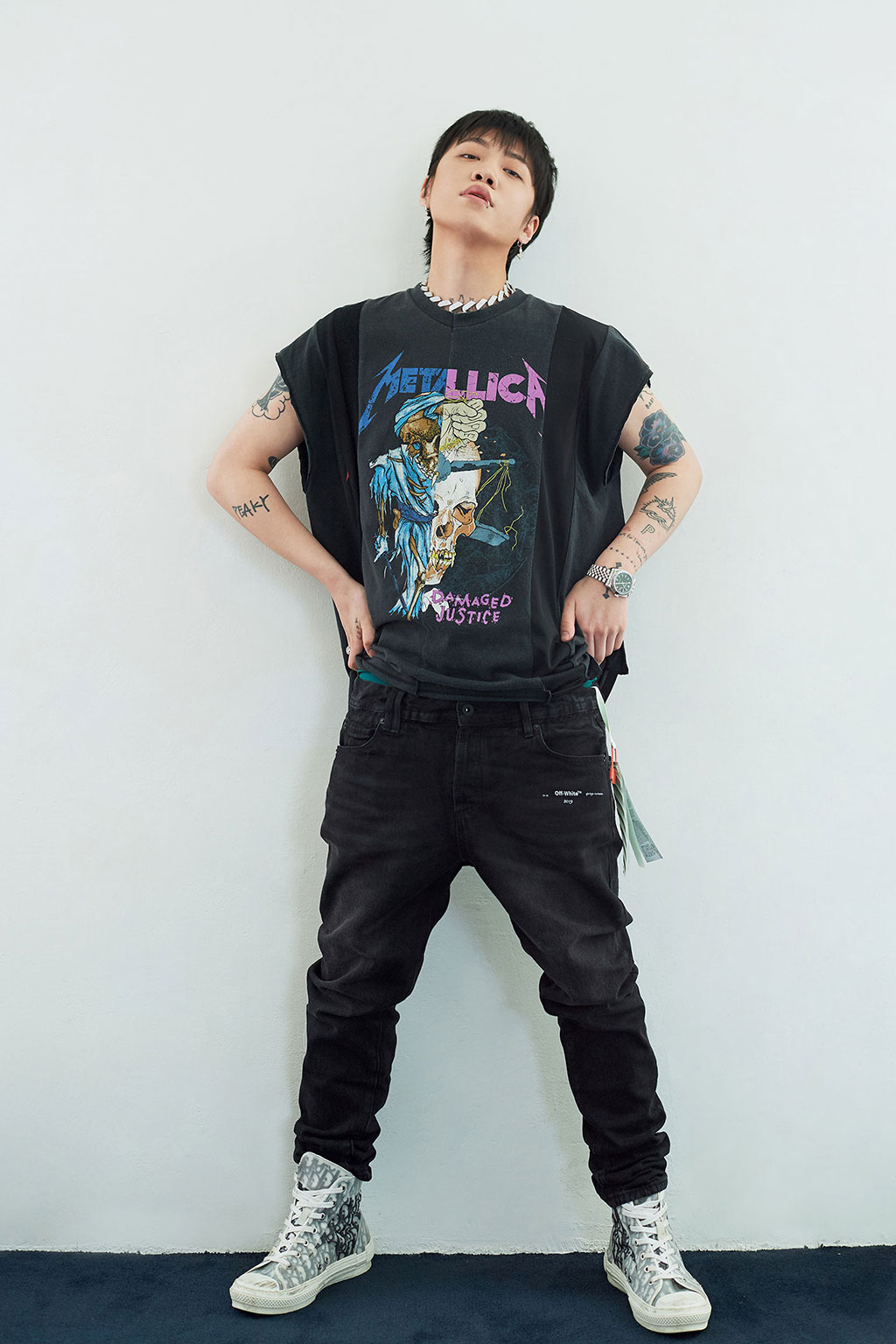 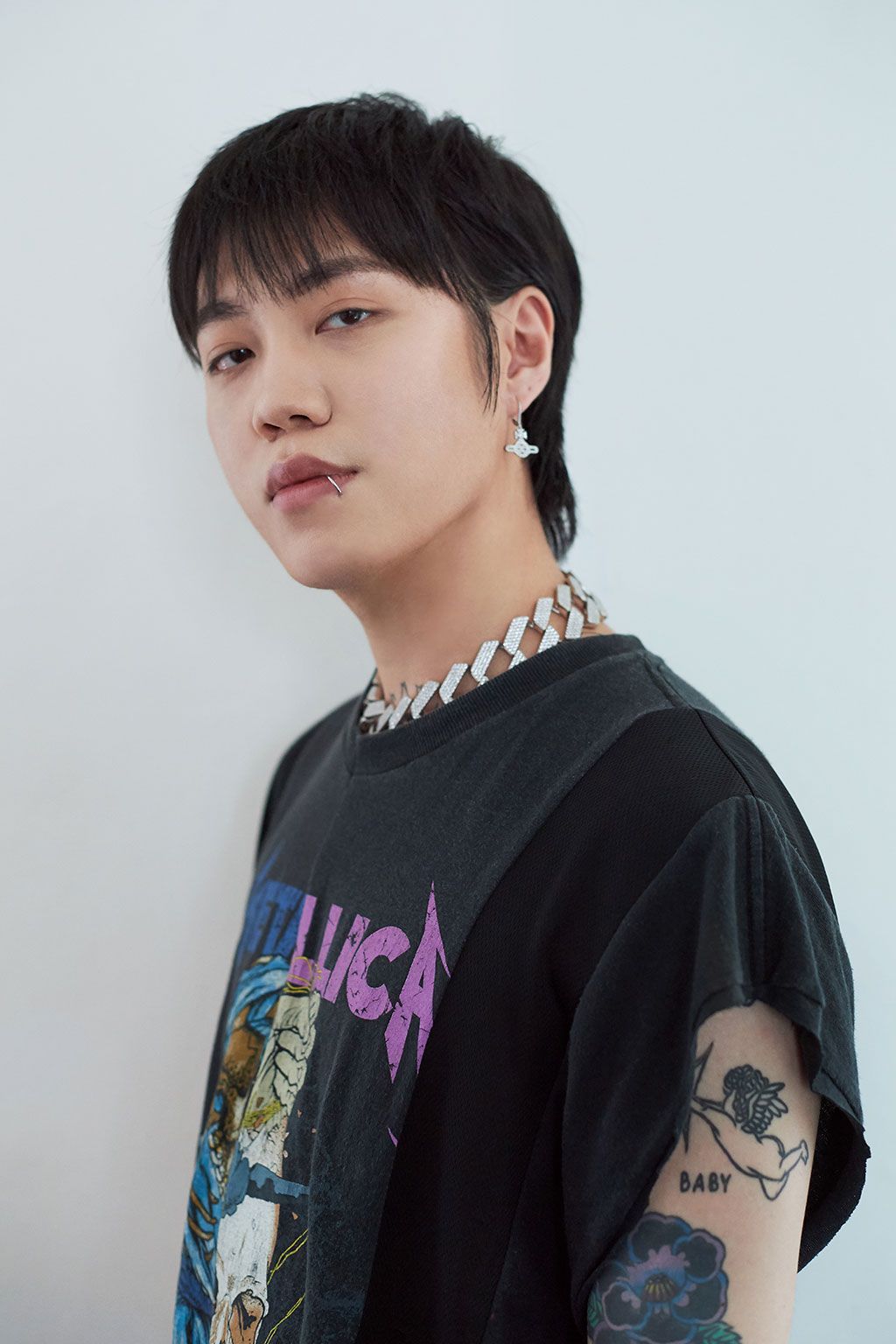