Loopy is an artist known to the public as a rapper and fashion icon in the hip-hop scene. He quickly emerged as a rookie in 2015 after receiving much attention from the Korean hip-hop community for his mixtape [KING LOOPY]. One of the representative songs, ‘Gear 2’, began to have fans after receiving an explosive response on YouTube and expanded its presence by serving as a bridgehead for delivering messages to the Korean hip-hop scene with the musicality influenced by American hip-hop culture.

Later, he released his EP [ICE] in 2017, where he refined flow control and dreamy vibes to fit the trend. This was possible because he was able to enjoy changes on his own while enhancing the trend of American hip-hop and understanding of Korean hip-hop. The following year, he continued his activities through [QUESTIONS].

He became known to the public in earnest after participating in <Show Me The Money 777>, and topped the Melon Chart with Paloalto & CODE KUNST’s first music mission song ‘Good Day’. Later, he won the runner-up title in a contest with songs such as ‘Save (Feat. Paloalto) (Prod. CODE KUNST)’, ‘V’ and ‘NoNo’. Furthermore, he was recognized for his ability to make a hit with the public and hip-hop fans.

In April 2020, he released his first full-length album [NO FEAR] to convey a message of self-reflection to the general public that fear can be overcome. The style and culture of hip-hop felt in the mainland also wanted to be delivered to the public through this album, and artists from various fields, including Paloalto, CHANGMO, pH-1, BLOO, Owen, and Yerin Baek, participated to improve the album’s completeness. Since then, he has continued to collaborate with famous artists in various fields, not limited to hip-hop, and has established himself as a representative artist of K-HipHop for domestic and overseas fans.

Loopy has learned a lot from his career as an artist and has maintained a boyish charm, wit, and charm both inside and outside the microphone. Consequently, his experience in various fields is expected to be the driving force behind future projects, and he is an artist who makes fans expect how attractive he will be. 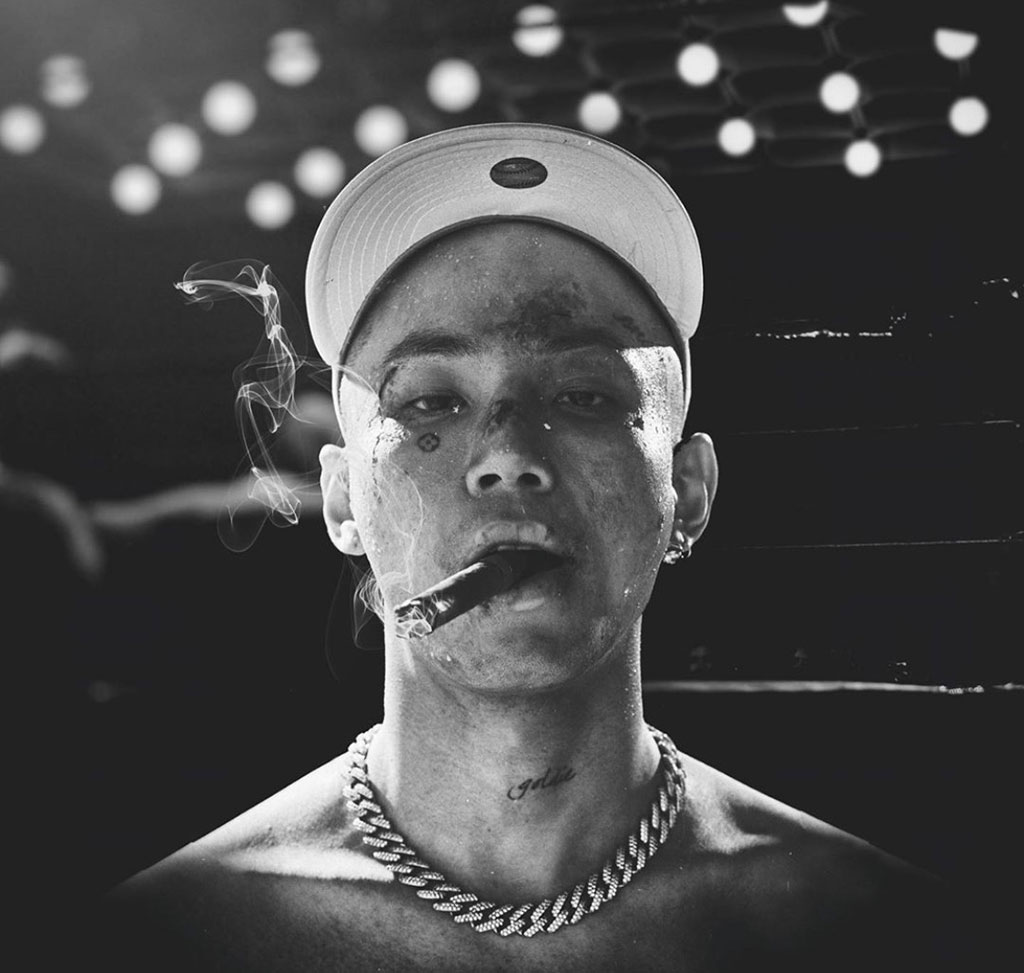 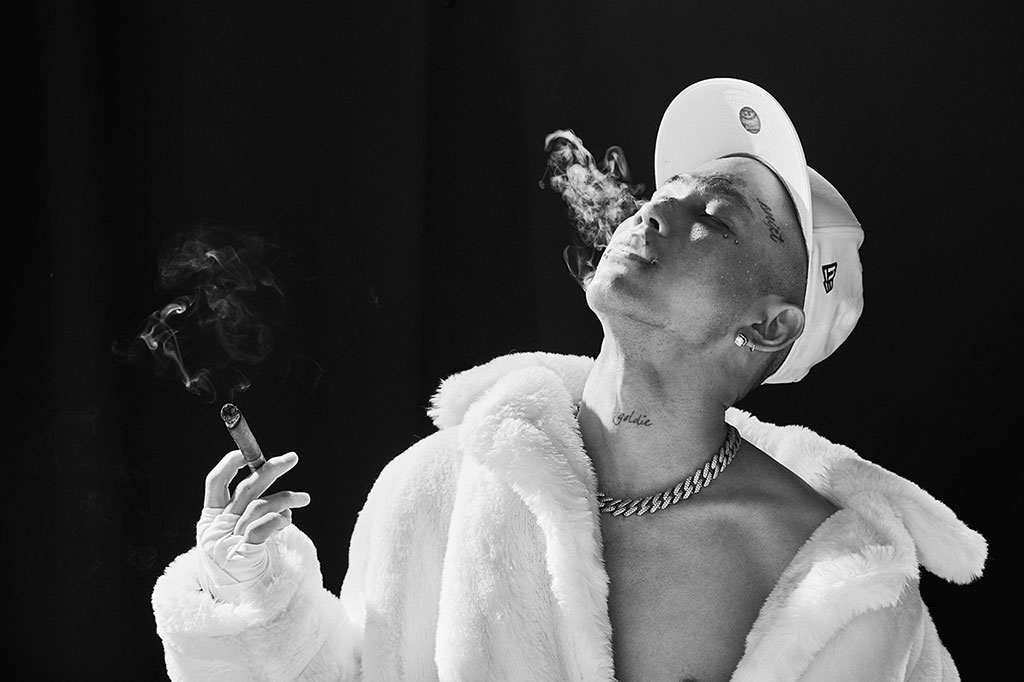 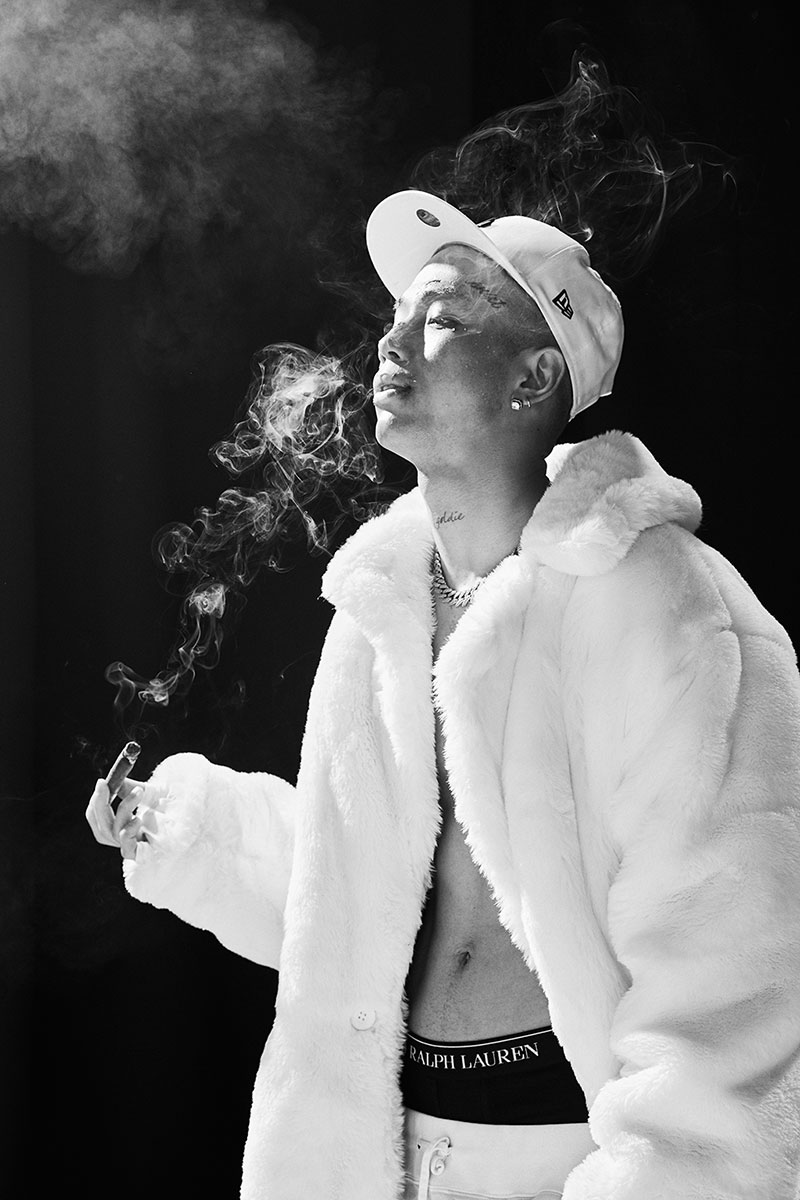 A LOVE LETTER FROM THE SAD BOY
LOOPY