Owen is an outstanding musician rapper in the Korean hip-hop scene, nicknamed ‘Boom-Bap king’. He had a history of living in New Jersey as a child and was influenced by East Coast Boom-Bap, and gradually gained recognition among the hip-hop community for his conscious rap.

His full-fledged presence was revealed when he participated in <Show Me The Money>. Afterwards, he released his sincerity and serious attitude through his first regular mixtape [P.O.E.M] and received good reviews from hip-hop fans and the community. Furthermore, his musicality was gradually recognized not only in the lyrics but also in the flow, releasing singles such as ‘City’, ‘Hypocrite’ and ‘Glendale’ based on old school Boom-Bap style beats.

In August 2017, he announced his first full-length career [Problematic] and gradually expanded his musical capabilities by attempting to capture conscious lyrics and various sounds based on East Coast Boom-Bap. The following year, he released his second full-length album, [changes], which added pleasure to listening as well as various sounds, and received favorable reviews for its sound quality.

He later appeared in <Show Me The Money 777> to raise awareness, and continued to the series by releasing the second mixtape of [P.O.E.M]. With the release of his full-length albums [Smile] and [B.O.Y.], he continued to showcase new styles of genres, not limited to the Boom-Bap genre that he has always performed on his previous albums.

Owen, who is recognized for his musical ability by continuing to expand his musical spectrum, including in-depth lyrics and trends with his strong creativity, is an artist whose future is bound to be noted. 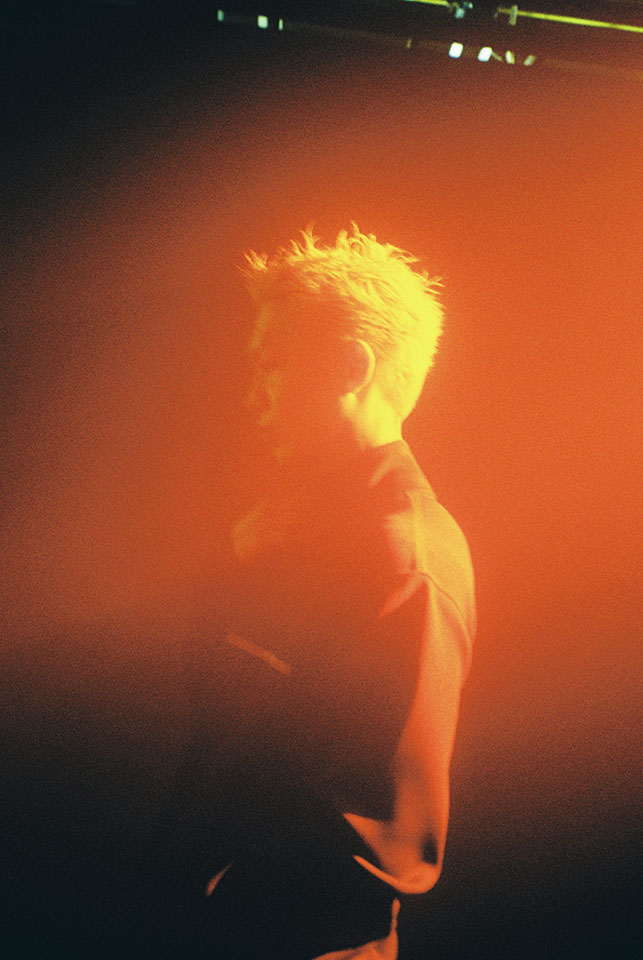 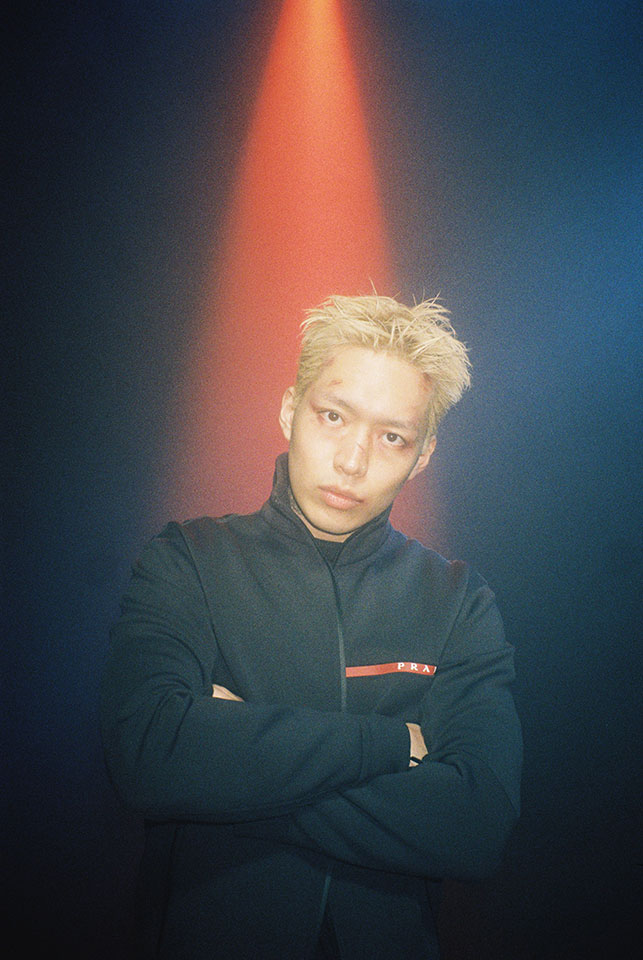 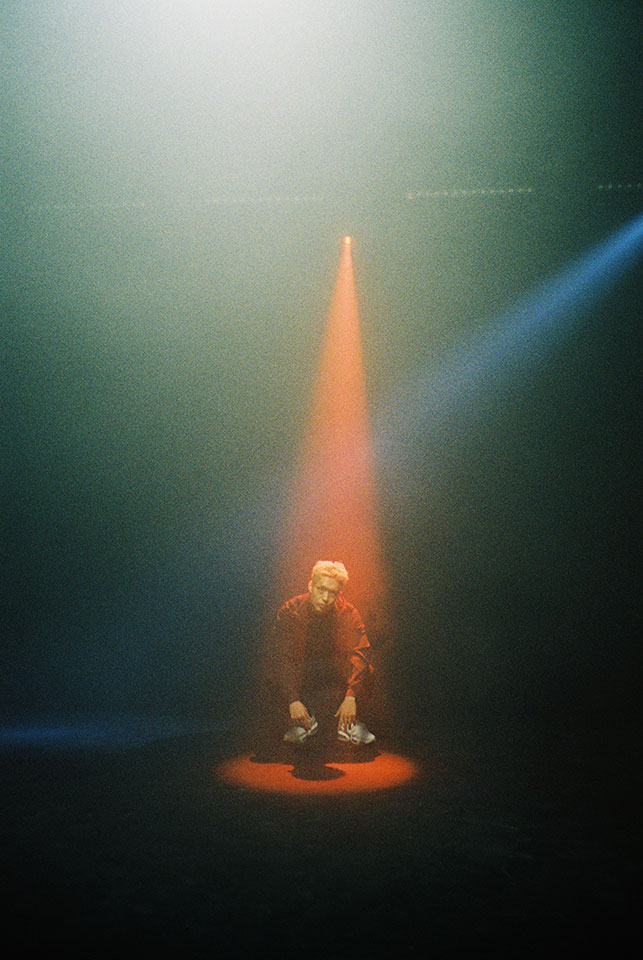 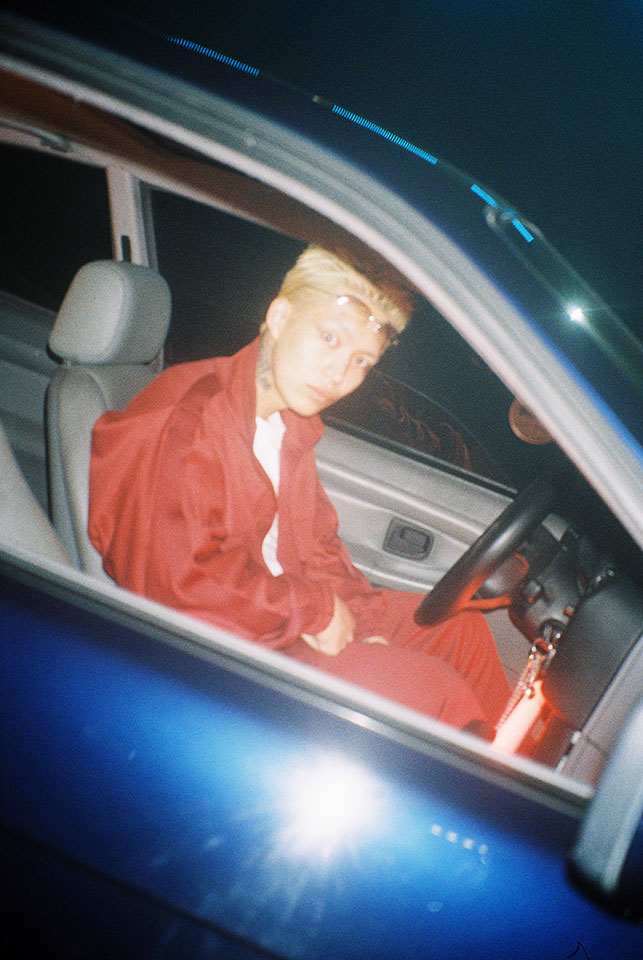 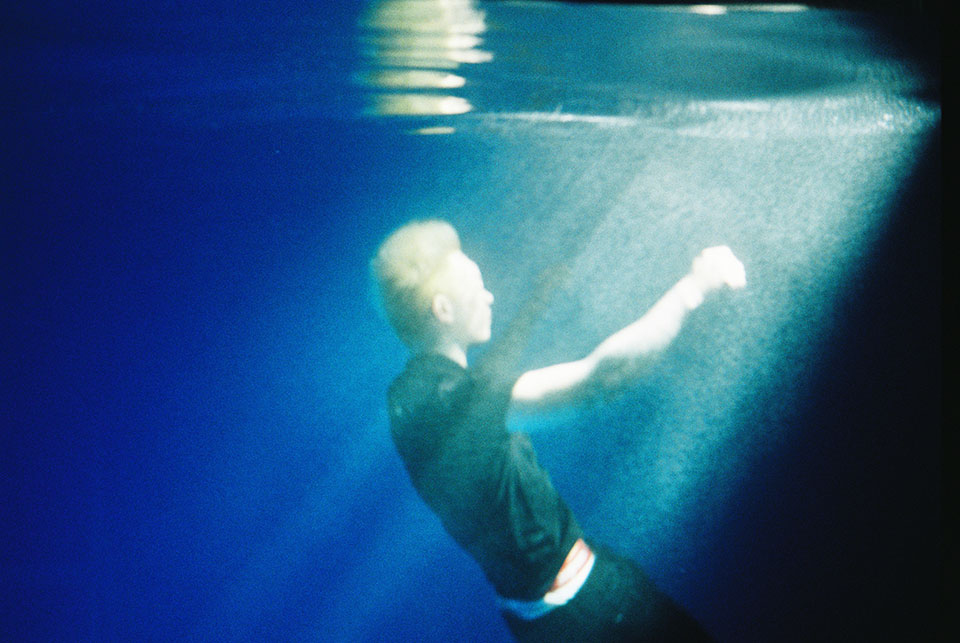