South Korea-based Seo Ja Yeong is a singer-song writer. In November 2017, she began her music career in November 2017 with the release of her first single album [Midnight Lamp], singing sympathetic daily lives and love with songs such as [Fantasy], [As The Season Changes] and [Together]. In June 2020, she released her first EP album [Monologue] with the theme of “Monologue” and hosted her first solo concert ‘Monologue’. As a singer-songwriter, she participates in producing and arranging as well as writing lyrics.

She also appeared on the music TV program <I Can See Your Voice 7> in 2020, informing the public of her music and appearing as a participant in the folk music contest program <Folk Us>, which once again captivated listeners. 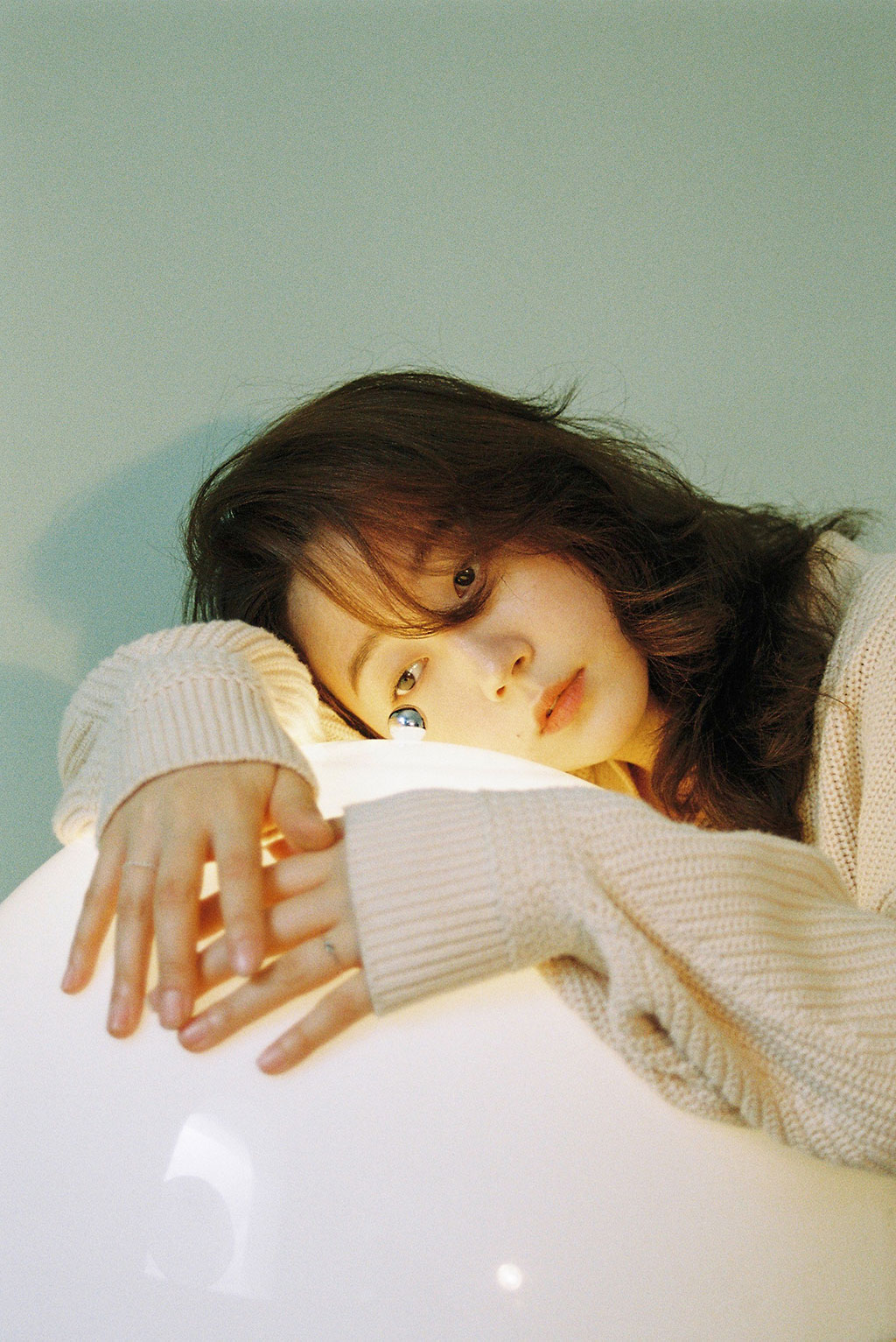 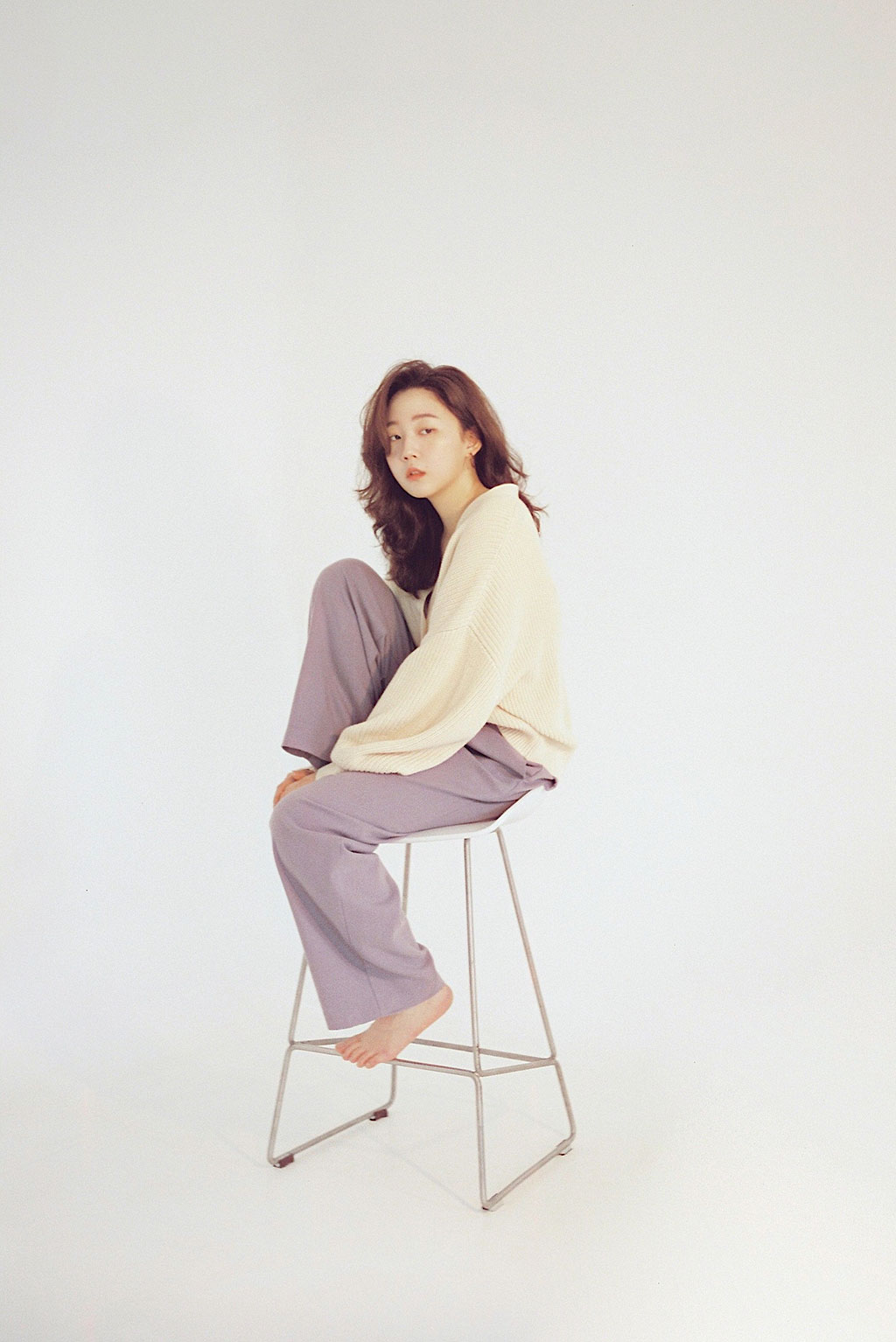 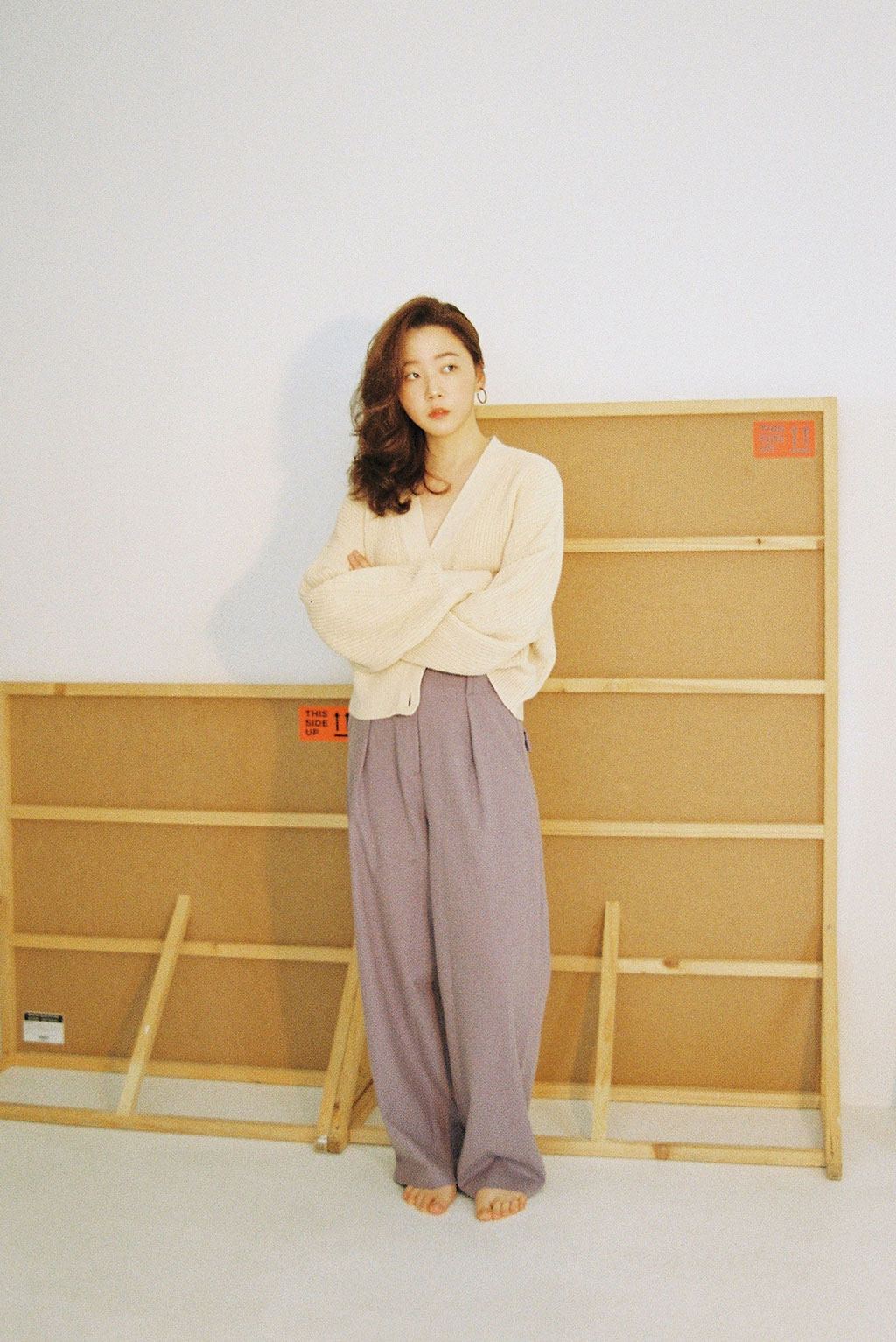